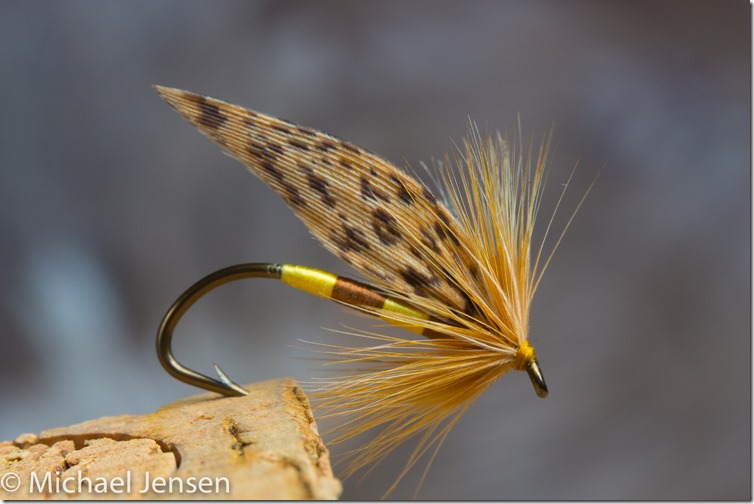 Some of the most famous historic Danish flies are the Krogsgaard Series. This series of flies was designed by Hardy Bros. England – but the British designs were based on a large survey of the insects that were common in streams hosting trout and grayling. Olaf Krogsgaard and J. Kr. Findal did this work in collaboration.

I’ve recently written an article on the Krogsgaard flies – and it is featured in the new issue of the Scandinavian fly fishing magazine Flugfiske i Norden. So if you are based in Scandinavia – and are a subscriber… check it out.

For those of you, that aren’t Scandinavian: Well here are a couple of photos from the article, and the original Krogsgaard fly patterns.

Thanks a lot to John Lind Rasmussen and Henrik Kure Nielsen for tying, Mr. Erik Jepsen for the colour plate of the original Hardy Flies, and to the late Preben Torp Jacobsen for including the original Hardy patterns in his book, Nymfefiskeri. 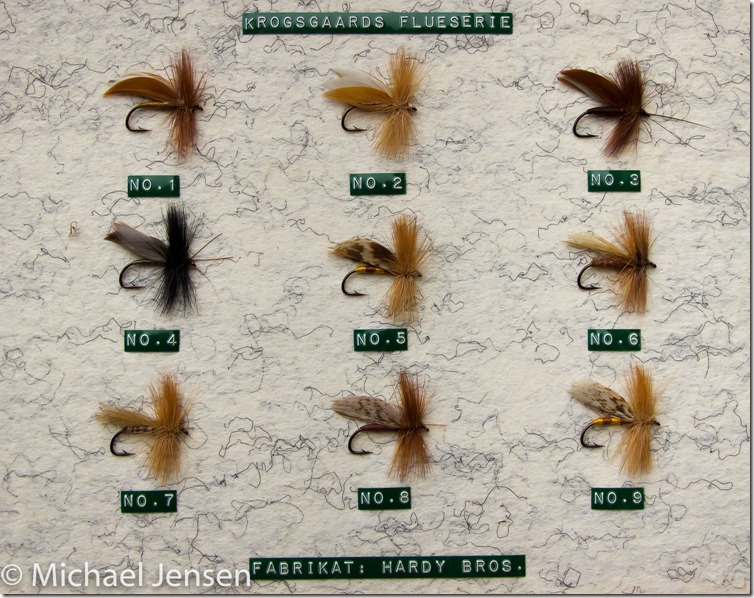