Where the river meets the sea 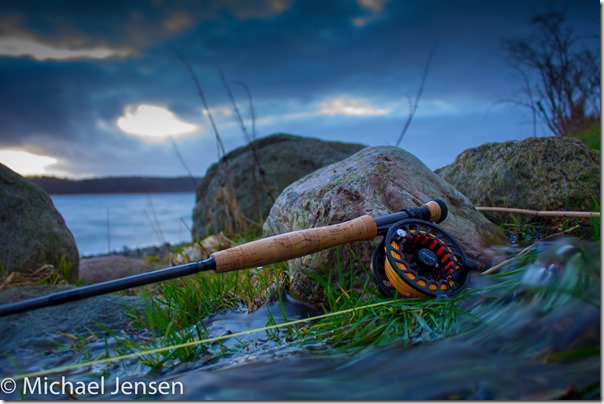 If you follow a river downstream, sooner or later you will reach the sea. But lots of rivers don’t enter the big salty oceans right away. More often they feed lots of freshwater into deltas, fjords, estuary or other waterscapes. These environments typically contain brackish water, and their salt content can vary considerably. Heavy rain and other extreme weather conditions have a great influence, and so has moon phases and tide. 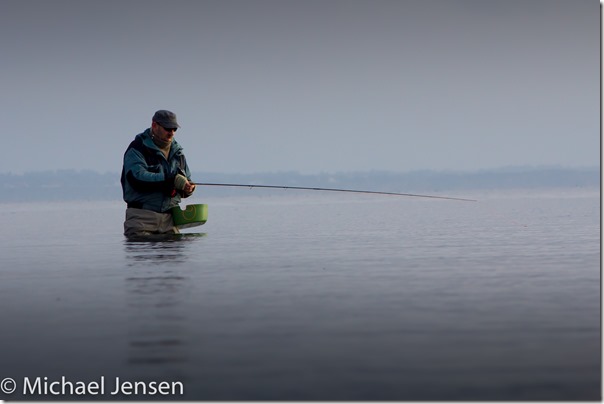 Typically these areas are rather eutrophic – which means extremely fertile. Furthermore these fjords often don’t have sufficient oxygen in the deeper areas (especially during summer) and the many crustaceans, worms and baitfish are concentrated in the shallows. 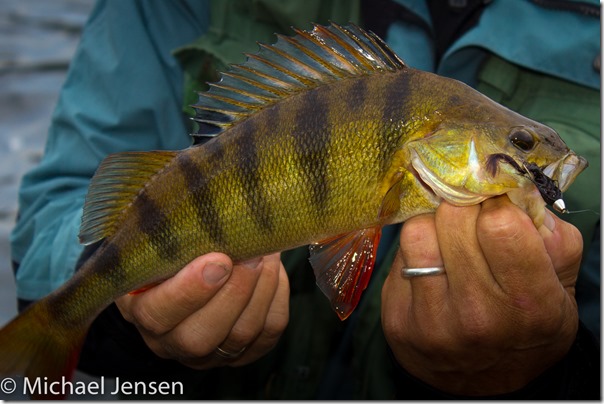 Predators as well as baitfish in these areas typically count a mix of freshwater and saltwater species. Some migrate between freshwater and the salt to hunt and eat. And then there’s the anadromous fish, 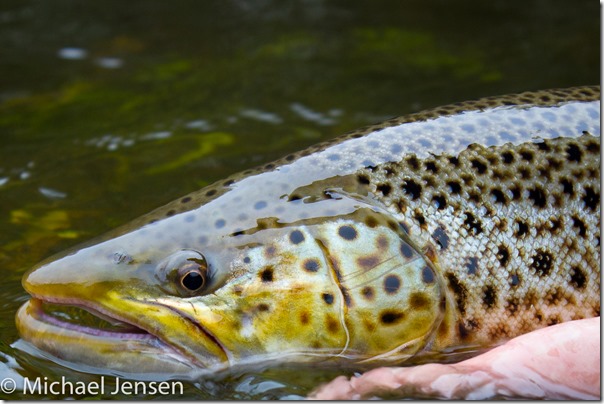 that are born in fresh water, spends most of its life in the sea and returns to fresh water to spawn. Salmon, steelhead and sea run brown trout are among these. Very often some of these fish take advantage of the large concentration of food, and hunt in the transition zone while adapting to the change from salt- to freshwater. 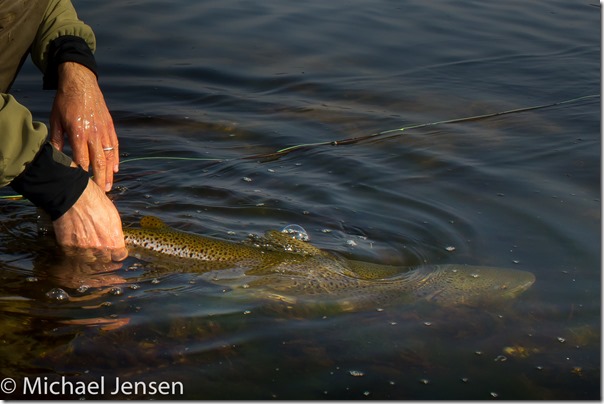 In Scandinavia, and especially in the southern part, Denmark and Southern Sweden, the brackish water environment provides great fishing opportunities for sea trout during fall, winter and early spring.

In the video above you can see how plentiful crustaceans, baitfish and other food sources can be in a fjord.

7 reasons why you should fish bucktail jigs