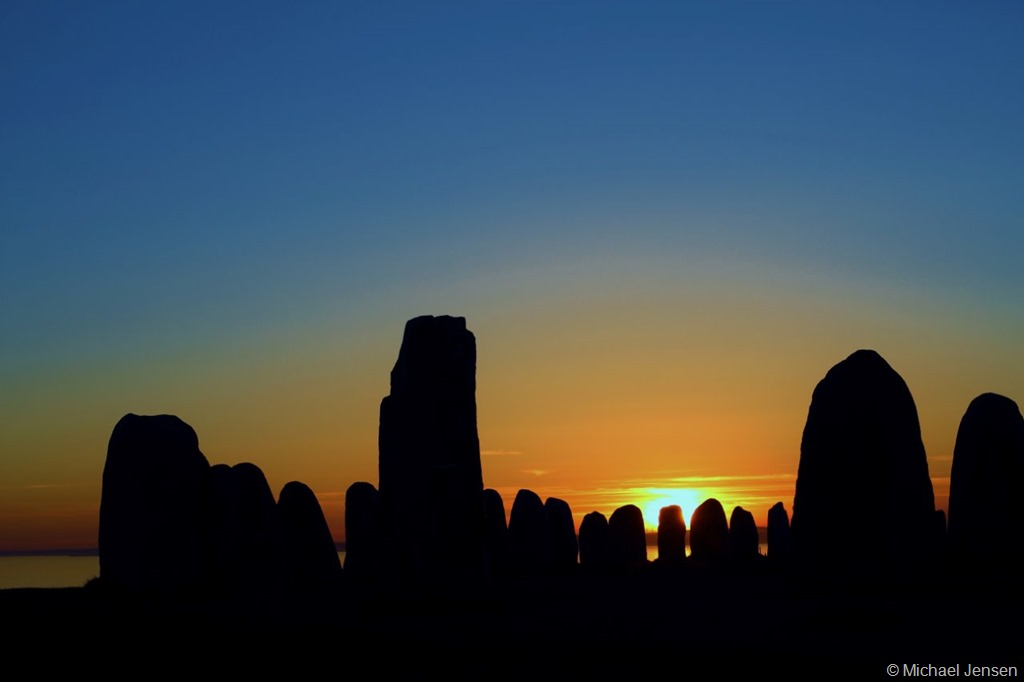 If you consult a dictionary you will find that the word solstice is derived from the Latin word sol (sun) and sistere (to stand still). Meaning that at the solstices, the Sun stands still in declination; that is, the seasonal movement of the Sun’s path (as seen from Earth) comes to a stop before reversing direction. At latitudes in the temperate zone, winter solstice marks the shortest day of the year.

From a scientific view solstice is an astronomical event that occurs twice each year as the Sun reaches its highest or lowest excursion relative to the celestial equator on the celestial sphere. In many cultures the solstices mark either the beginning or the midpoint of winter and summer. In Scandinavia it definitively marks the beginning of real winter.

To me it means much more than that. Solstice is the times of year when I feel the deepest and most direct connection to my roots. I greet the start of the Scandinavian winter and the return of the sun by spending as much time as possible out in the wind, rain or snow. Together with Ulla I walk along the banks of trout streams hoping to see large fish breeding in the small upper tributaries. We soak up the sparse daylight and power from the renewal of life in the clear streams. Good promises for the new season. 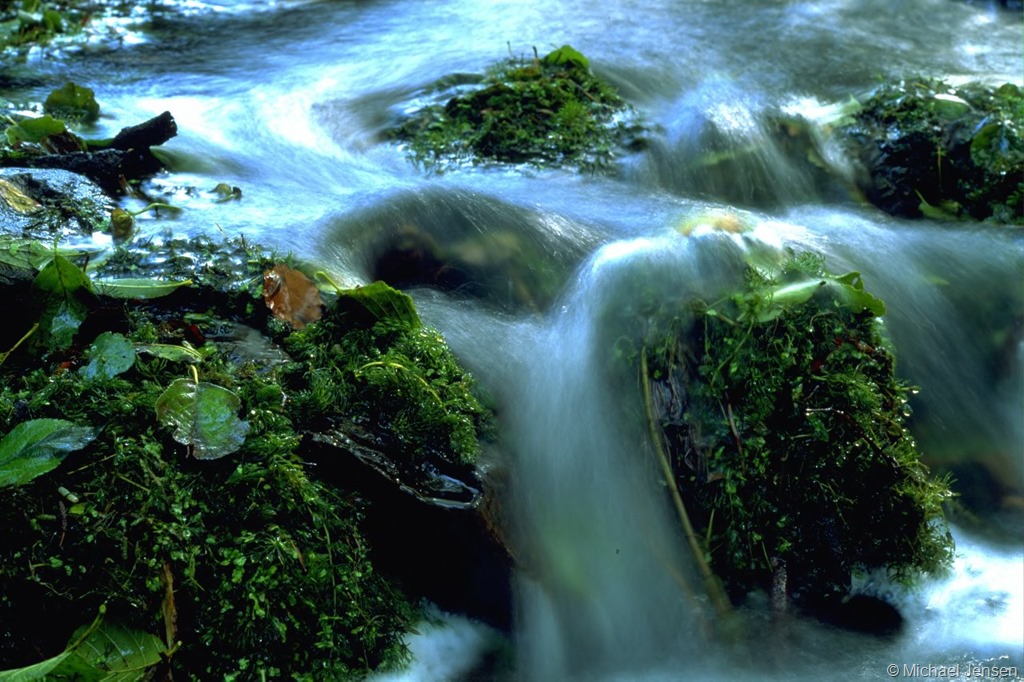 When darkness approaches, we meet with a group of old friends on a hillside in the neighborhood. On the reminiscence of an ancient Viking burial ground we celebrate the return of the sun – with good food and mead.

Solstice to me is connection to… and reinforcing my bonds to nature and the Norse Gods. In a spiritual way this is far more important to me than Christmas. But… don’t get me wrong. I’m al into Christmas as well, but for a lot of other reasons. I like a good Christmas dinner, the cozy time with family and friends and (not least) the presents, as much as the next guy.