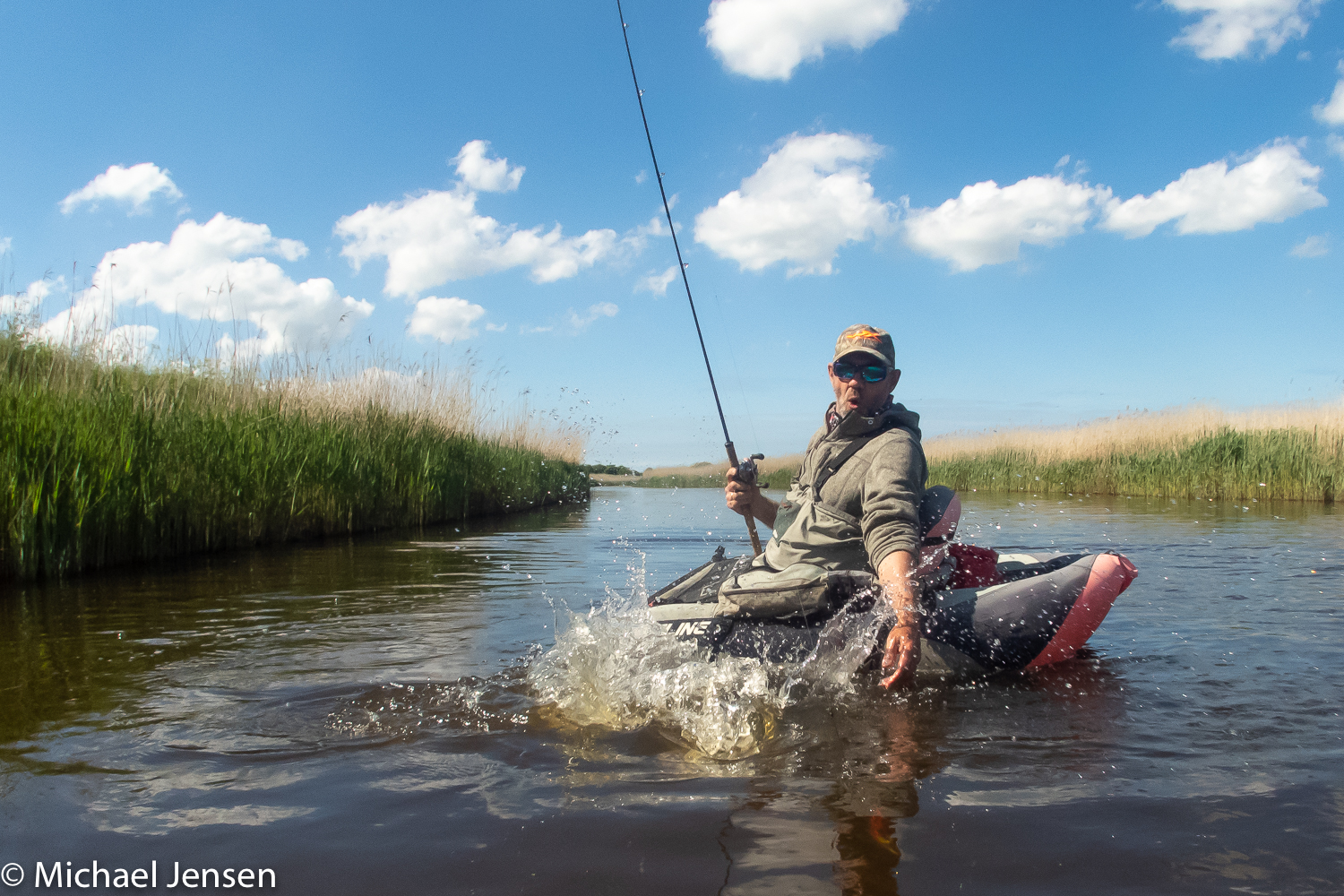 A couple of days ago I tied a batch of new coloured lures for my Spy system. One of these was a Red & White lure, that I had the opportunity to test swim yesterday. Together with a good friend I was belly boat tripping a stretch of a river, that we hadn’t fished for years.

Ten years ago this river had world class pike fishing, but somehow the pike disappeared over a couple of seasons. We gave it a shot, and surprisingly at least a few pike seem to have returned.

This fat mama hit my new lure, and put a serious bend in my baitcasting rod – before she was released. A day of promise… for the river… as well as the new Spy series lures :0) 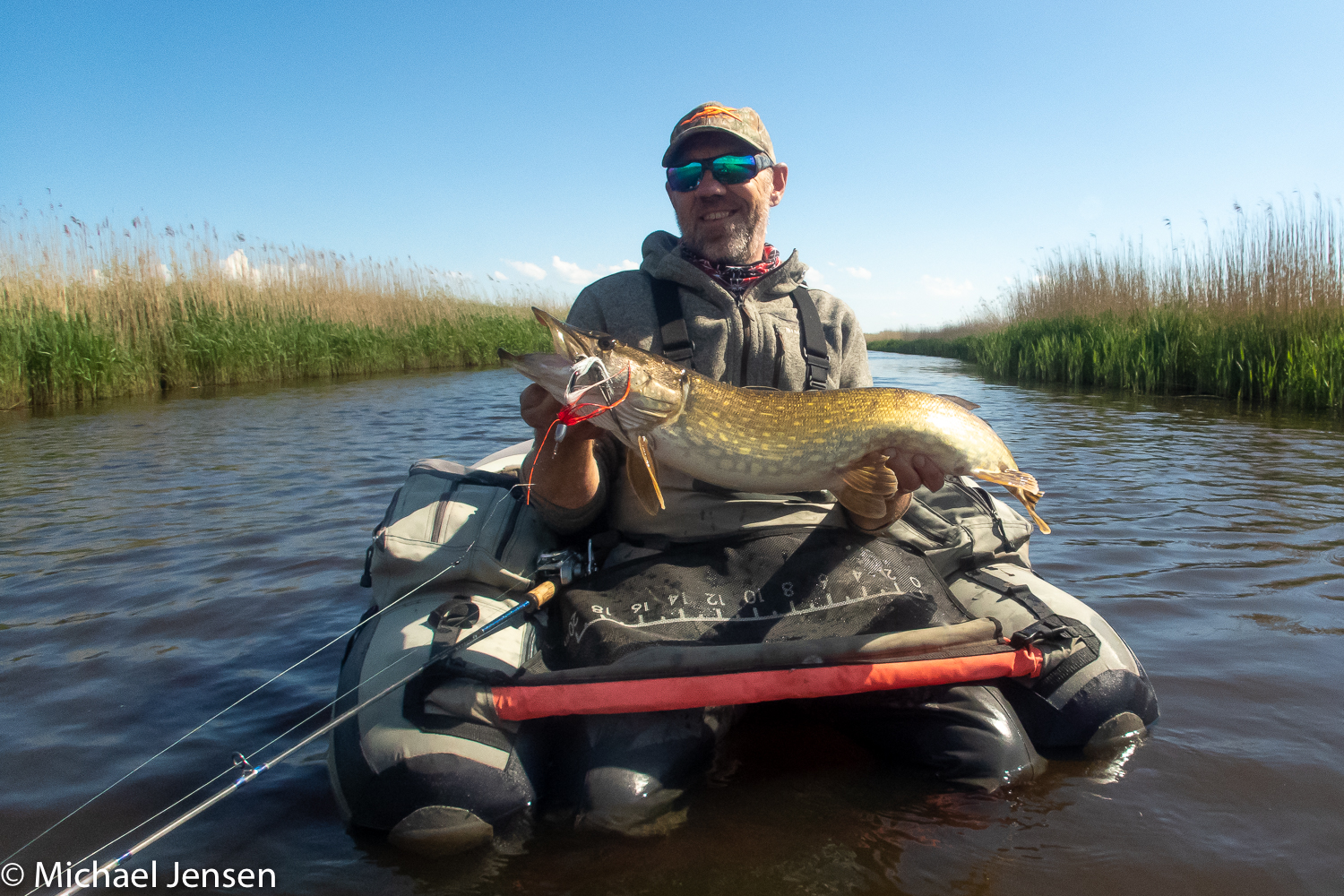 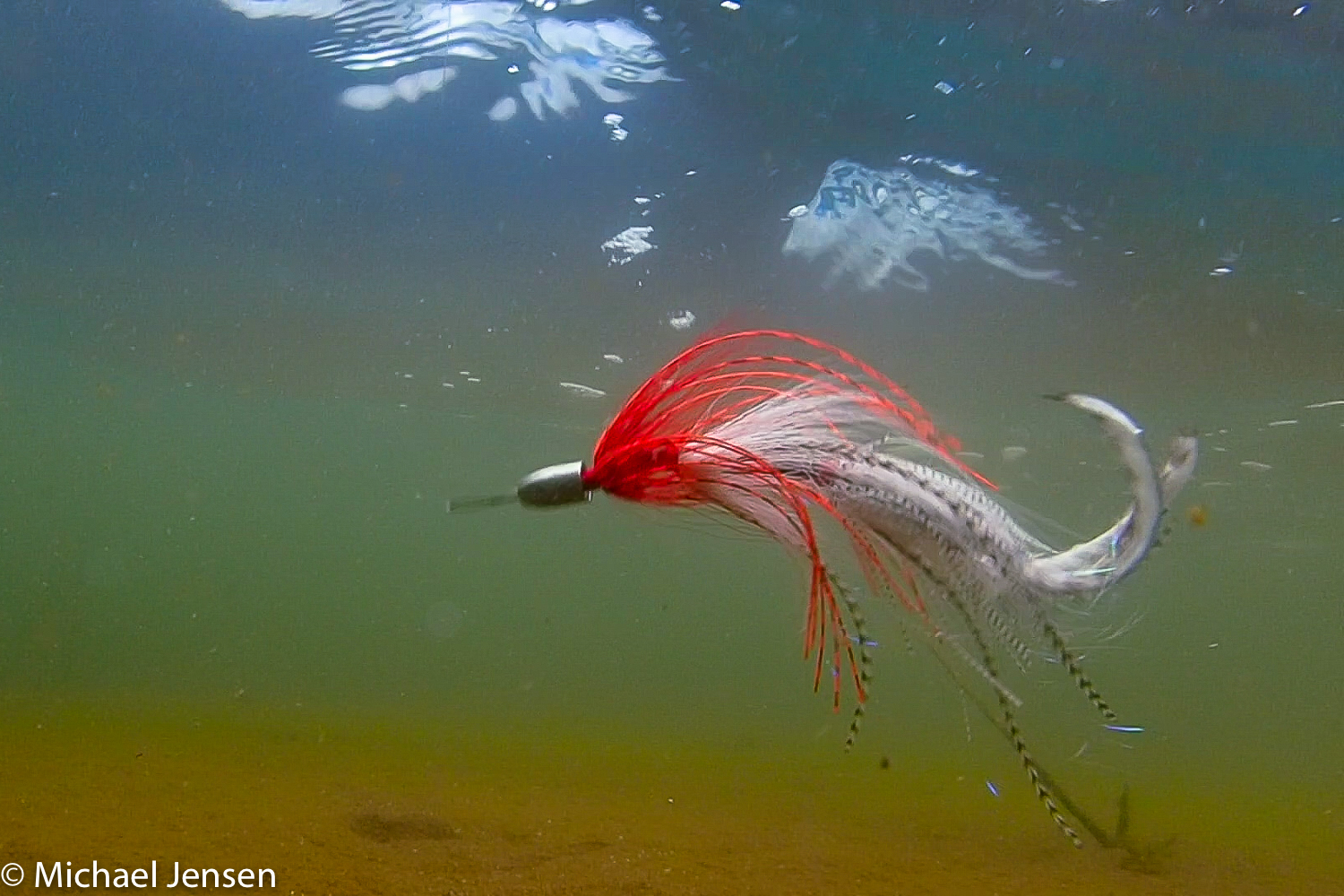 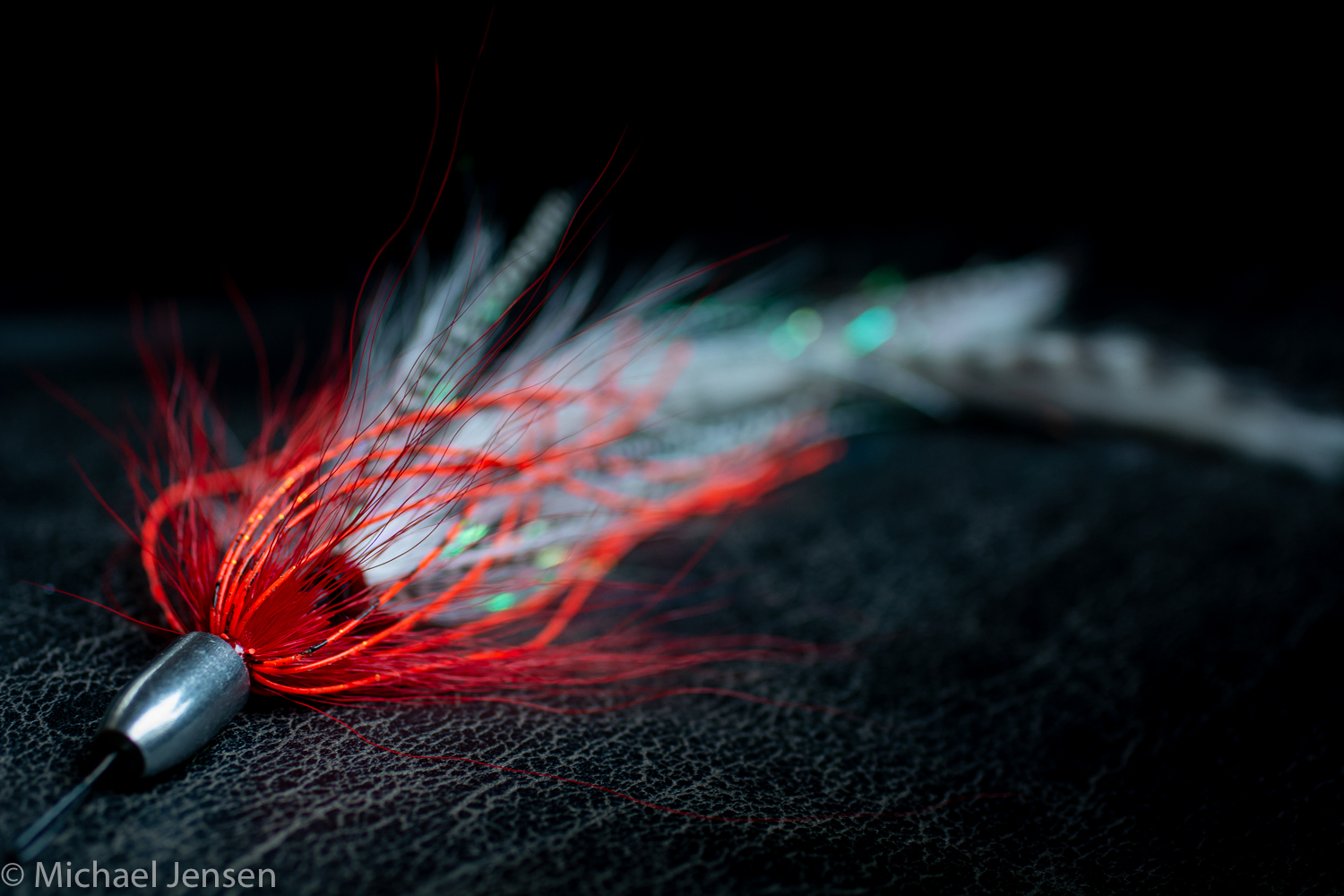 Or watch these videos:

The game is on!