Titty Twister – a trout hunter from dusk till dawn 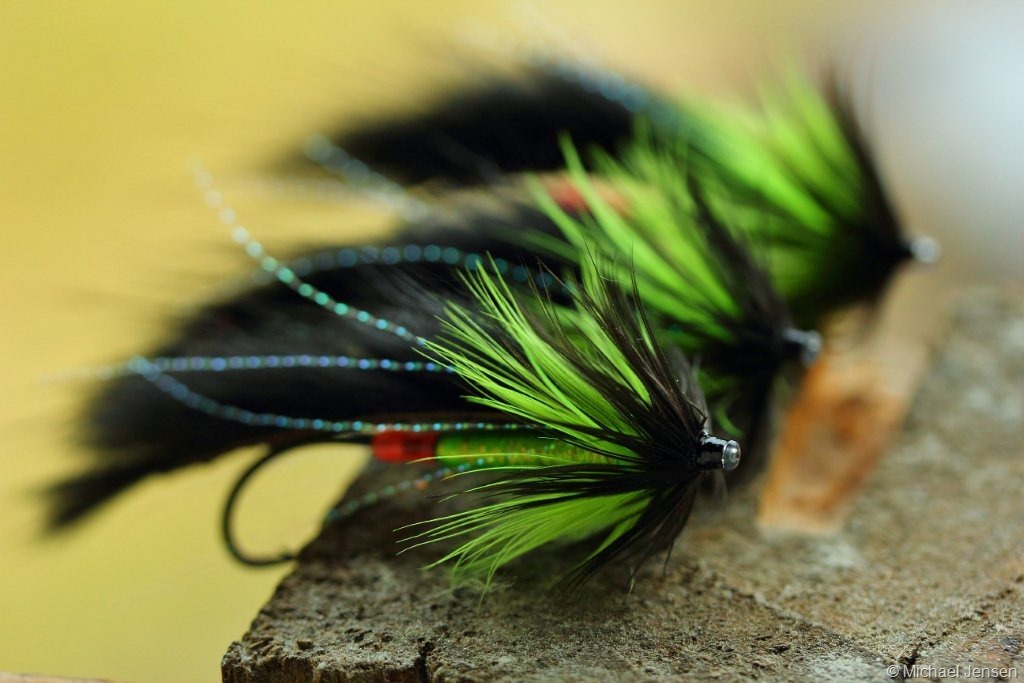 In the 2012 season I tied a new tube fly for summer fishing for brown trout and sea trout. Actually it didn’t get much swimming time back then, but now I’m tying a batch for the new season. It started out as a hair winged tube fly, sporting some extremely long black hair I nicked from Lasse’s fly tying box.

It looked super, but I’m a bit hooked on strip fur flies at the moment – so I’ve tied some with a tapered strip of shiny black muskrat fur. This gives a more low profile slender wing that just might be right when fish refuse the hairwing version. That’s my theory at least. Making undocumented theories are an important part of my fly fishing life.

Anyway this is a fly for summer fishing from dusk till dawn. That’s why I named it the Titty Twister. Tarantino fans will get the point:0) 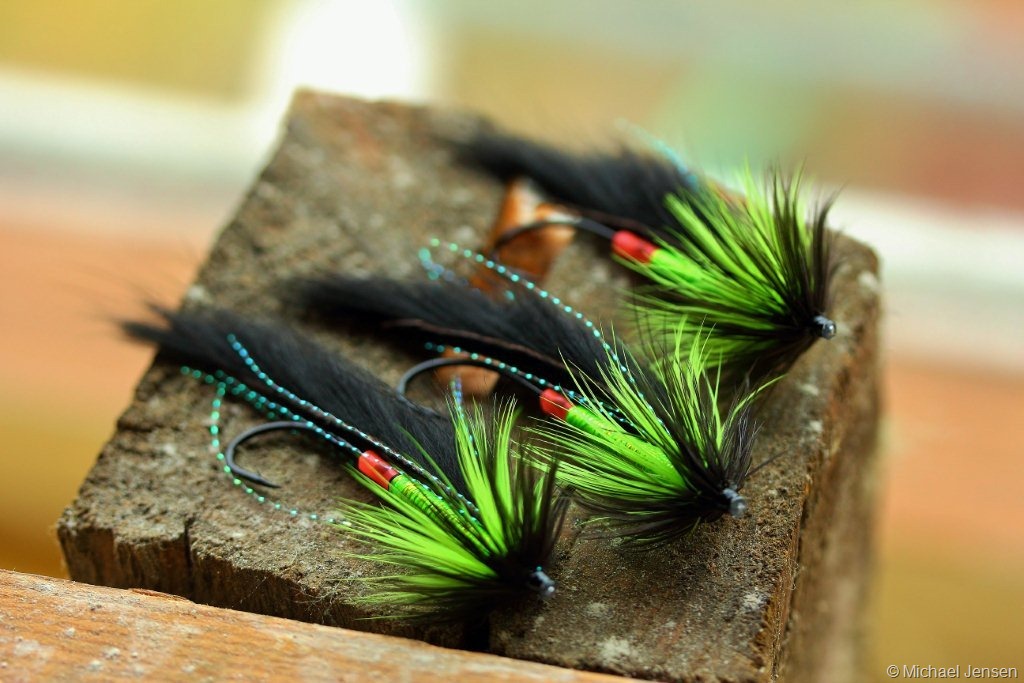 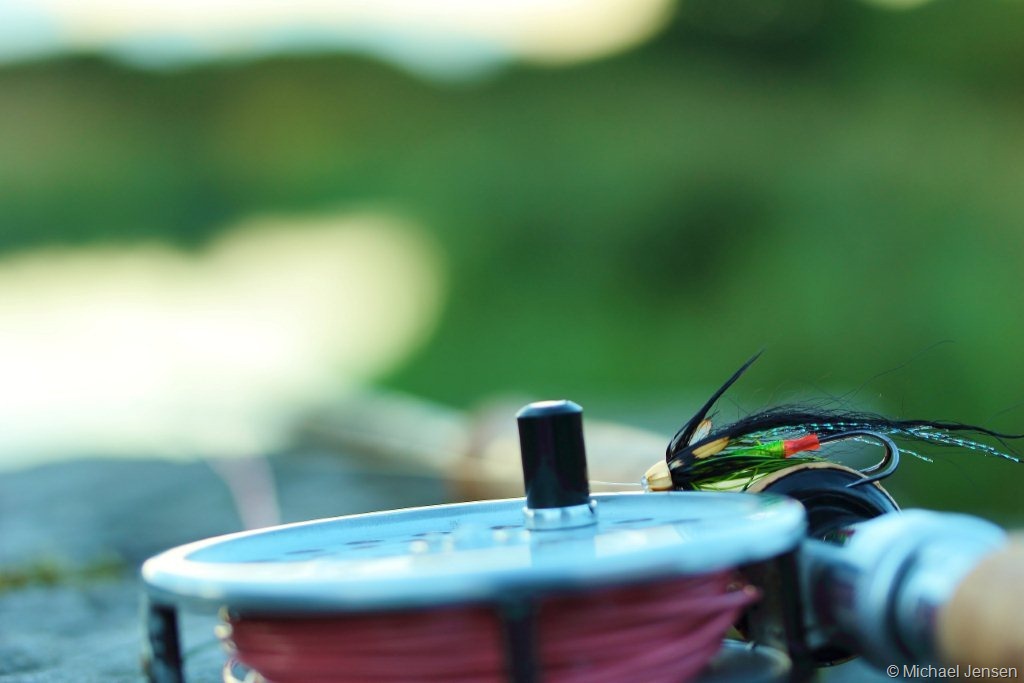