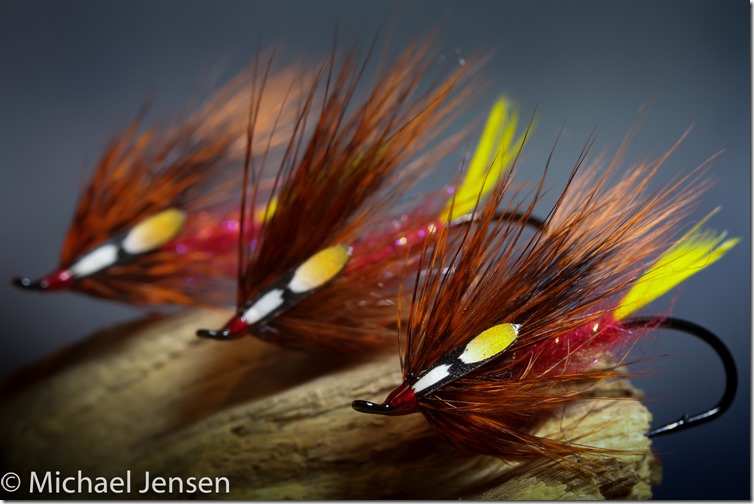 This fly is basically an update on a no-name pattern I came up with a couple of seasons ago. It has produced quite well, but I felt that it needed a little tweaking to make it just right. The twist turned out to be the use of a silver tipped squirrel tail dyed orange instead of an ordinary brown wing – and the addition of the Coq de Leon feathers. I really like the mottled but still hot colours for fishing slightly stained and cold rivers. Just right for the sea run brown in the start and the end of the season. 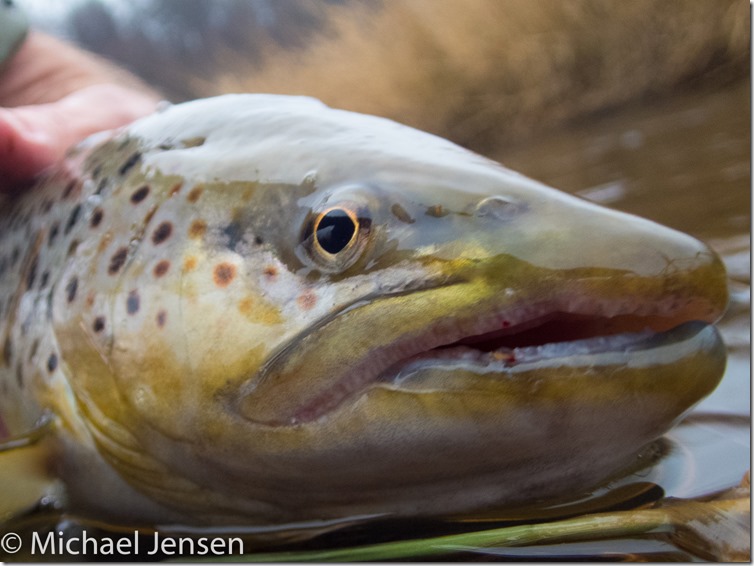 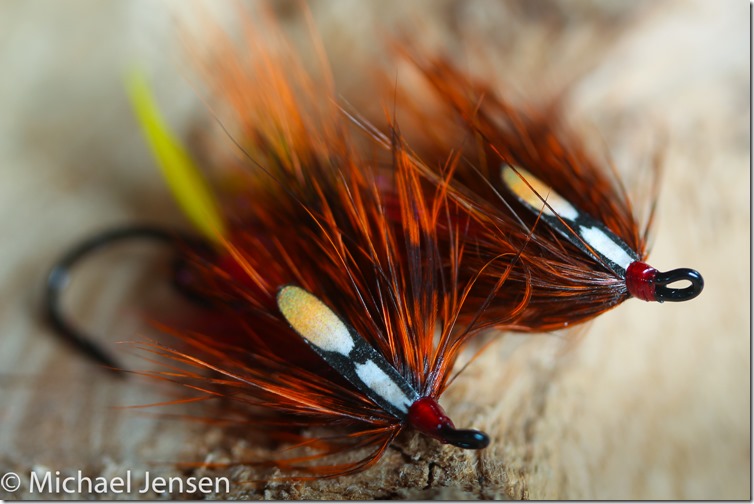