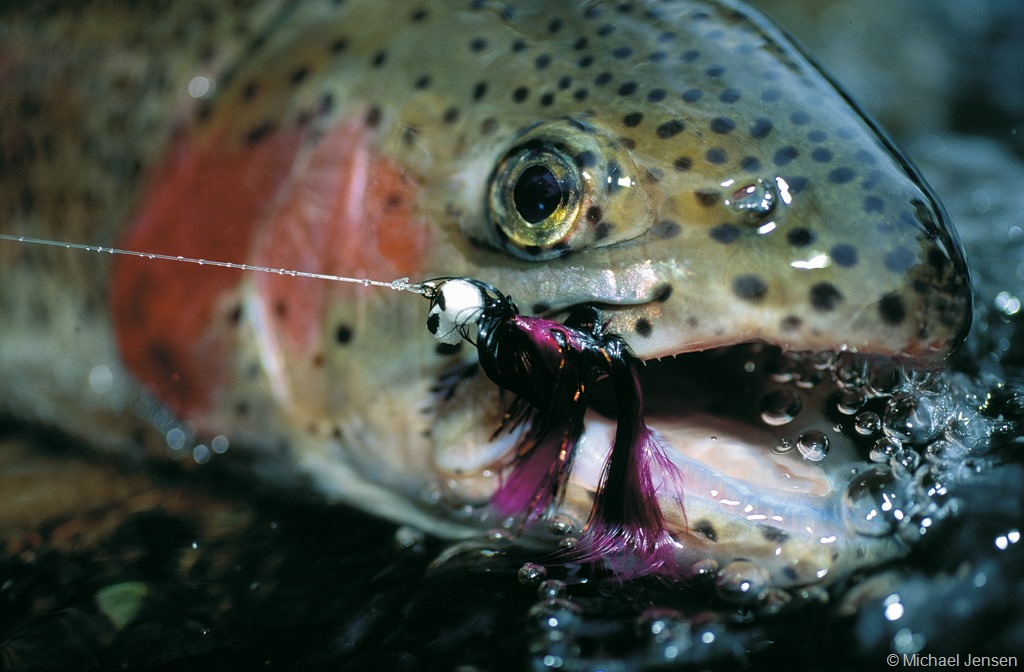 I invented this pattern more than a decade ago. I was inspired by flies like Jack Gartside’s Soft Hackle Streamer and a lot of the colourful steelhead flies.

What I wanted was hot colours and flash, but I also wanted it to be a little bit subdued. The solution was to hide the hot stuff in a dark front hackle.

My first two takes on this style was the Black and Orange and the Black and Magenta Firetails. They are still my favourites – especially for cold water situations.

Hackle: Palmered orange soft hen saddle on rear half, black on front half

Read more about the Kindle version of the book here…

Read more about the ibook version of the book here…